To share your memory on the wall of Mrs. Linda Campbell, sign in using one of the following options:

Provide comfort for the family by sending flowers or planting a tree in memory of Mrs. Linda Campbell.

Provide comfort for the family of Mrs. Linda Campbell with a meaningful gesture of sympathy.

Born in Holland to Roelof and Johanna Mulder.

It is with great sadness that the family of Linda announces her passing in the early morning hours o... Read More
CAMPBELL, Linda (Boukje)

Born in Holland to Roelof and Johanna Mulder.

It is with great sadness that the family of Linda announces her passing in the early morning hours of September 24, in her 92nd year. She will be sadly missed, but forever remembered by her children Linda Breese (Garry Currie), Paul Campbell (Brenda Jay) and daughter-in-law Maureen Morrison. Predeceased by her son Carlyle Campbell (1971), by brothers William (1978), Ralph (1979), by sister-in-law Marina (2018) and by her dear companion Johnny Novakowski. Special Gramma of eight grandchildren Tammy, Troy (Chrissy), Cheryl (Mike), Kimmy, Paul (Nicki), Jacob (Jenn), Matt (Josie) and Jason. From these grandchildren she was the proud Great-Gramma of 18 great-grandchildren and one great-great-grandchild. She is survived by her brother Peter Mulder and by several nieces and nephews.

Mom will be sorely missed by her lifetime friend Rita (Hans) Gautschi, who she had known since childhood. She will always be remembered for her great love of life and the pleasure she took in everything about family. She was a kind and caring lady and known as “Mom” or “Ma” to many. Her door was always open to those who had little, even when she had less herself.
Mom’s love for animals had no barriers. She had many she called her pets: dogs, cats, birds, rabbits, raccoons, ducks and chickens. The list of her many animal friends could go on and on. We are sure they’ll all be there to greet her.

The family would like to acknowledge and thank the amazing staff at Eden House Nursing Home who gave her such compassionate care throughout the last two years of her life.

Cremation has taken place and a celebration of life will be scheduled on a later date. 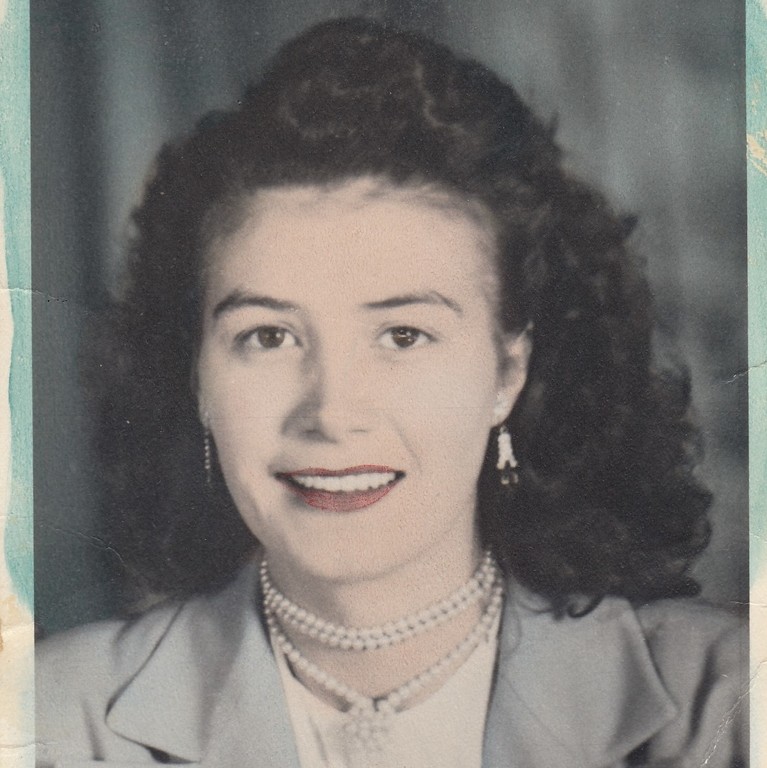 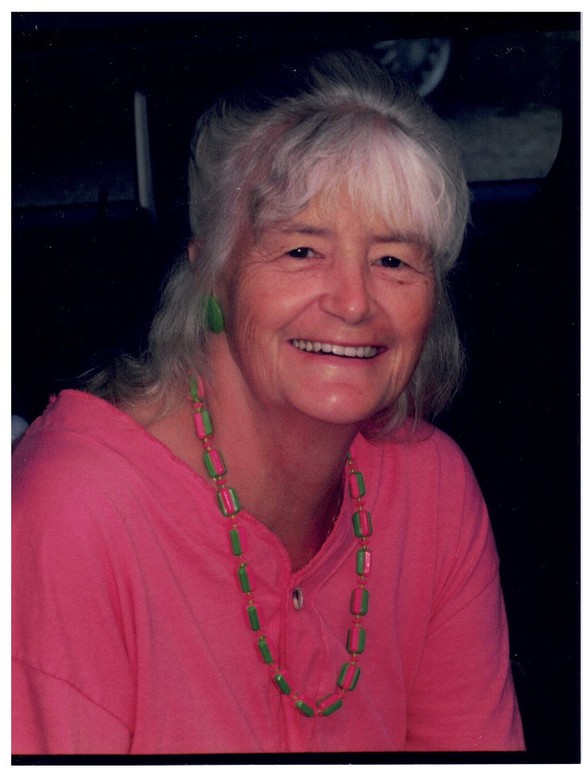 We encourage you to share any memorable photos or stories about Mrs. Linda Campbell. All tributes placed on and purchased through this memorial website will remain on in perpetuity for generations.

We encourage you to share your most beloved memories of Mrs. Linda Campbell here, so that the family and other loved ones can always see it. You can upload cherished photographs, or share your favorite stories, and can even comment on those shared by others.