To share your memory on the wall of Chari Blondin, sign in using one of the following options:

Cremation has taken place. A private family service will be held in the funeral home chapel. If so desired, memorial donations to a charity of one’s choice would be appreciated by the family. Online donations and condolences can be made at www.gilbertmacintyreandson.com.
Read Less

Receive notifications about information and event scheduling for Chari Blondin

We encourage you to share your most beloved memories of Chari Blondin here, so that the family and other loved ones can always see it. You can upload cherished photographs, or share your favorite stories, and can even comment on those shared by others.

Posted Jan 26, 2021 at 07:14pm
My deepest condolences to the family of Chari.
I got to know Chari with my many visits to the postal outlet at shoppers drugmart on silvercreek in Guelph.

I enjoyed my short but always pleasant conversations with her . I always loved how she had her nails so beautifully polished .
When this pandemic first hit , we would often joke about our nails and feet . Chari always managed somehow without the nail salon .
She was a lovely lady with a beautiful smile and exceptional customer service .
My condolence also to all her colllegues at shoppers. As I am sure they will miss her also.

Thanks for the laughs Chari .
May perpetual light shine upon her and eternal rest be granted to Chari.
May god give her family ,husband and friends the strength today and the days ahead .
Rest In Peace Chari 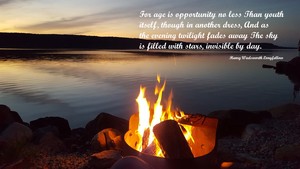 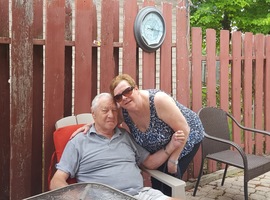