To share your memory on the wall of Mr. H. Garry Clarke, sign in using one of the following options:

Provide comfort for the family by sending flowers or planting a tree in memory of Mr. H. Garry Clarke.

Provide comfort for the family of Mr. H. Garry Clarke with a meaningful gesture of sympathy.

After retirement, Garry moved to Guelph, Ont. and had a joyful life filled
with family, dear friends, travel, golf, wine, and laughter. He will be remembered for his joyful enthusiasm, boisterous voice, service to community, deep faith and commitment to the Catholic Church, love of nature, and dedication to family and friends. Garry and his wife Kaye were active members of The Guelph Country Club.

The family would like to extend their thanks to the staff from the Guelph
General Hospital and the Grand River Hospital. In particular, Garry’s family would like to offer their most heartfelt thanks and appreciation to the Palliative Care Unit at St Joseph’s Health Centre for their care and support.


In lieu of flowers, donations to the Canadian Cancer Foundation would be appreciated. 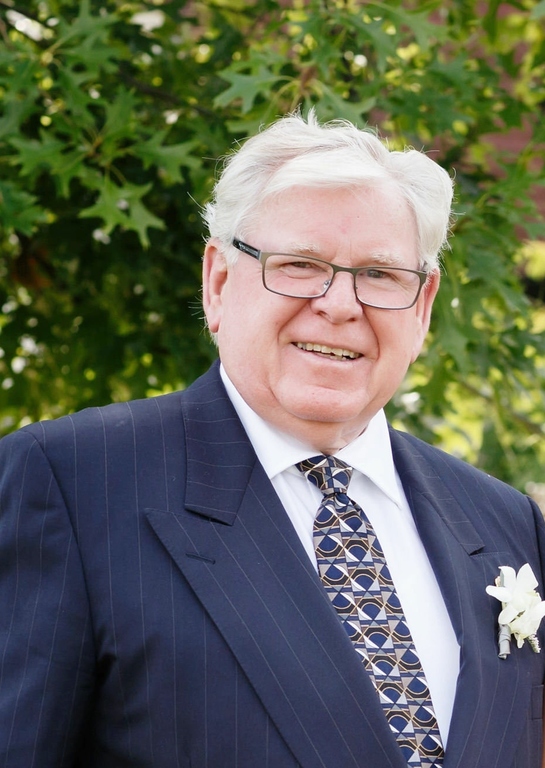 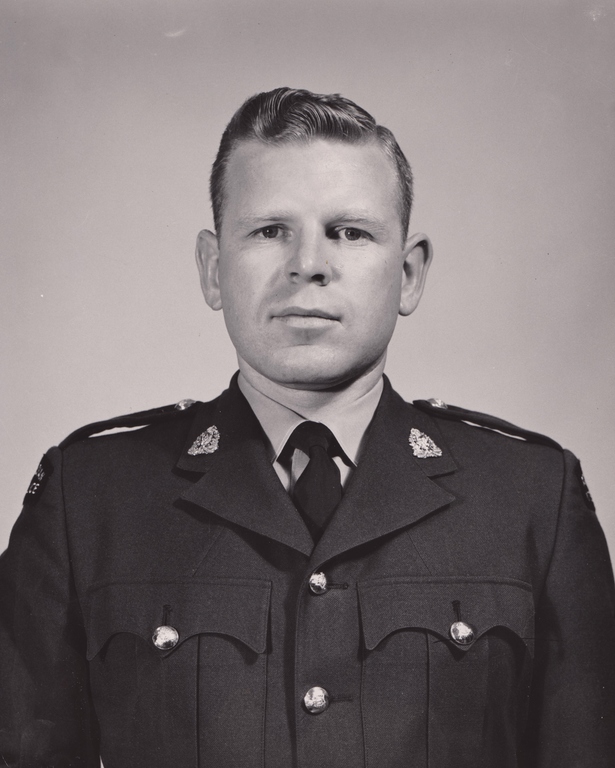 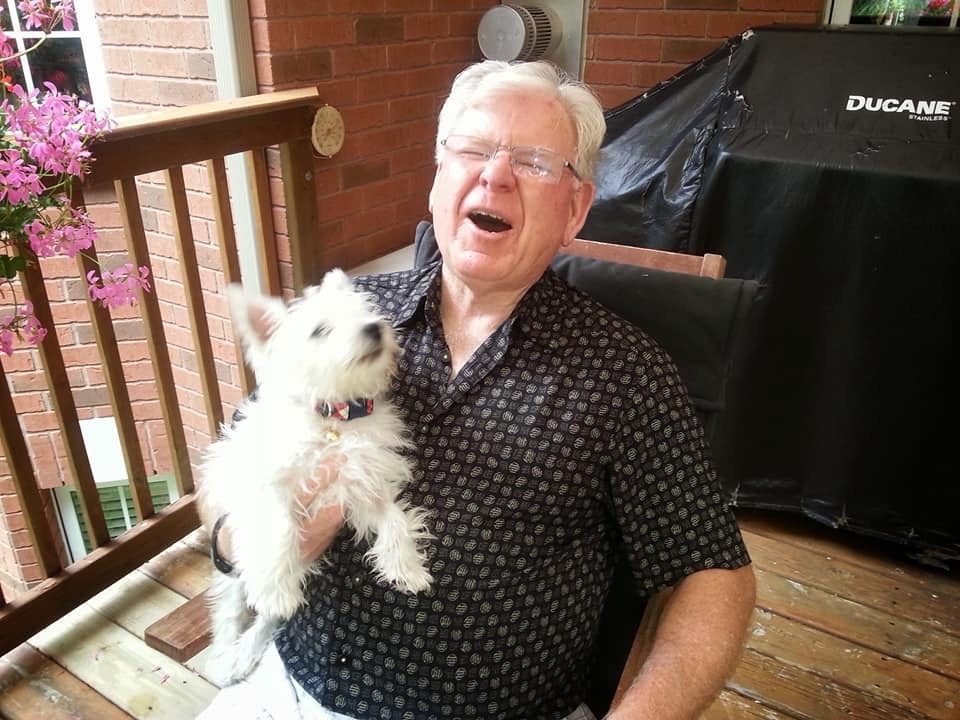 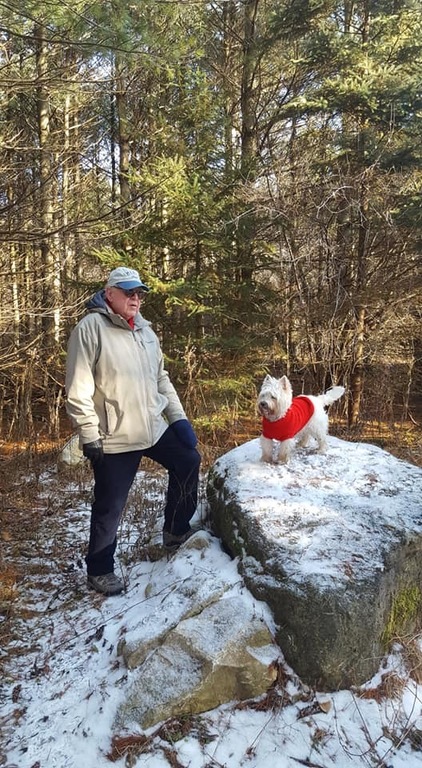 We encourage you to share any memorable photos or stories about Mr. H. Garry Clarke. All tributes placed on and purchased through this memorial website will remain on in perpetuity for generations.

Mike, Terri and family.
So sorry for to hear aboutyour father's passing, our thoughts and prayers are with you during this difficult time.
Mireille, James, Dawson & Elyse and Bill
Comment | Share Posted May 08, 2019 at 10:29am via Condolence
KK

We are so very sorry to learn of Garry’s passing, please accept our sincere condolences.
Respectfully,
Greg and Kathy Kittner
Comment | Share Posted May 08, 2019 at 09:37am via Condolence
KH

Jen, Nigel and I are so deeply sorry for your loss. The times I met, and had a beer with your Dad were full of fun and laughter. I know how much you loved him, and how much he loved you. You were an incredible daughter and care giver. We are sending you are deepest condolences. With love, Krista and Nigel.

We are so sorry for your loss, thinking of you and your family Nat! Sending our thoughts and hugs!

Our deepest sympathies to all of you at this difficult time. Your friends at TBF, Tim & Cheri, Andrew & Ashley, Kathy & Mike

Flowers were purchased for the family of Mr. H. Garry Clarke.
Order Now | Show All
Comment | Share Posted May 06, 2019 at 12:19pm via Floral Arrangements