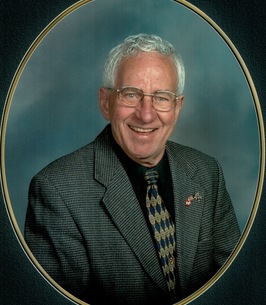 James David Stockhausen was a caring and loyal friend, brother, father, grandfather, and a great-grandfather twice over. After a fierce battle with cancer, David passed away on July 6, 2022, while being cared for at Hospice Simcoe in Barrie, Ontario.

David was born in Jamaica on September 4, 1936, the second child of Sidney and Hazel (Banbury) Stockhausen. A born raconteur, no gathering, party, or funeral was complete without David saying a prayer, sharing a joke, or telling an entertaining story. He was deeply spiritual, and a passionate lover of life. David was known throughout his community as a lively debater, a man of firmly held opinions, and a good man to have in your corner, especially when you needed to borrow something from his infinite tool shed.

David leaves behind his only daughter, Tanya Silvera (Robert), grandchildren Nikolas and Arielle, and great-grandchildren, Storm and Sadie. He will be missed by his siblings, Colin Stockhausen (Beverley) and Rosemary Kleyn van de Poll and their families, and by his steadfast partner, Beverley Good.

Memorial donations may be made to Hospice Simcoe in Barrie, at https://hospicesimcoe.ca.