To share your memory on the wall of Jerzy Skowron, sign in using one of the following options:

On May 3rd, surrounded by family, Jerzy passed away peacefully in the home he shared with the love of his life, Margaret, who left us in December of 2017. Although he missed her terribly he enjoyed many years with his... Read More
SKOWRON, Jerzy--

On May 3rd, surrounded by family, Jerzy passed away peacefully in the home he shared with the love of his life, Margaret, who left us in December of 2017. Although he missed her terribly he enjoyed many years with his children, grandchildren, and great-grandchildren, and will have many stories to tell her over a good cup of tea, or maybe even a wee dram.
Beloved father of Helen (Brian) Nicholson of Bolton, Linda Hughes, Rita Skowron, both of Guelph, and Suzan (Bobby) Cameron of Cambridge. Cherished papa to Christopher Hughes (Lisa), Arlene Hughes (Frank Joswig), Stacy Niemi (Paulo Sun), and Stefan and Heather Cameron, and cherished great-papa to Cameron Hughes (Sheneka Senior) and Shae Hughes, and Caelin and Dominik Joswig.

Jerzy was born on April 11, 1925 in Komorow, Poland. As a teenager, Jerzy was saved from a journey to Auschwitz by a farmer who needed labourers. After many years of hard work, he joined the Polish Army Forces in Italy, and was present at the Battle of Monte Cassino. After the war, he moved to Wolverhampton, England, where he met his sweetheart, Margaret. They raised their four daughters in Glasgow, Scotland, and eventually settled in Canada in 1982. They enjoyed many years on the Lakeshore in Toronto before moving to Guelph, where they retired in 1992.
Jerzy is pre-deceased by his parents Wladyslaw and Wladyslawa, and by his brother, Stefan.

A private family visitation for Jerzy will take place at Gilbert MacIntyre and Son Funeral Home, 252 Dublin St, N., Guelph, on Friday, May 7, 2017 with a private Funeral Mass following at Basilica of Our Lady Immaculate, 28 Norfolk Street, Guelph, at 11:00 a.m. Interment at Marymount Cemetery.The Funeral Mass will be live streamed through Zoom and a link is available through the funeral home website.

As expressions of sympathy, donations may be made to Guelph General Hospital ICU. Donation cards are available at the funeral home, (519-822-4731), or online donation or condolences may be left at www.gilbertmacintyreandson.com.
Read Less

Receive notifications about information and event scheduling for Jerzy

We encourage you to share your most beloved memories of Jerzy here, so that the family and other loved ones can always see it. You can upload cherished photographs, or share your favorite stories, and can even comment on those shared by others.

Posted May 05, 2021 at 11:48pm
Dear Dad and Papa -As you walk those stairs to Heaven, our Lord is there to meet you and by his side is your Loving Wife. Love Rita, Stacy, Paulo,Tali

Truly Beloved Bouquet was purchased for the family of Jerzy Skowron. Send Flowers 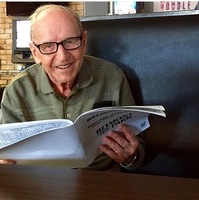 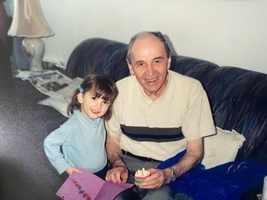 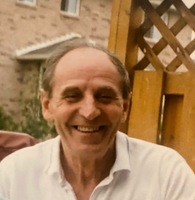 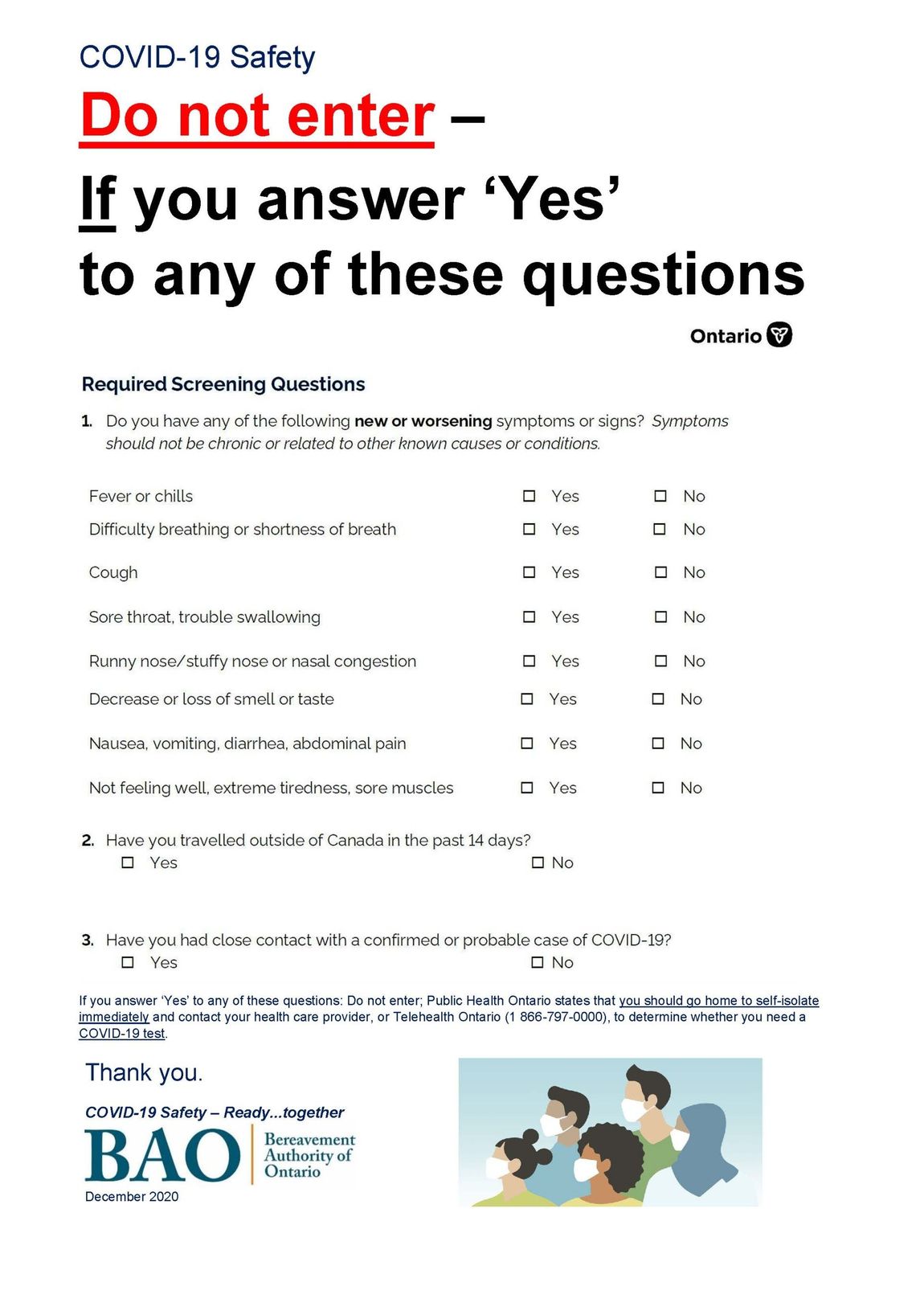