To share your memory on the wall of Mr. John McKinnon, sign in using one of the following options:

Provide comfort for the family by sending flowers or planting a tree in memory of Mr. John McKinnon

Provide comfort for the family by sending flowers or planting a tree in memory of Mr. John McKinnon

We are heartbroken to announce the sudden passing of John Ian McKinnon, “Moe”, at the age of 60. John was a loving father, brother, uncle and friend. He is survived b... Read More
McKinnon, John Ian

We are heartbroken to announce the sudden passing of John Ian McKinnon, “Moe”, at the age of 60. John was a loving father, brother, uncle and friend. He is survived by his children Marlee and Jack, his siblings Robert, Helen (Doug), Dale (Linette), Donna (Bruce), and Karen (Dave), and his nieces and nephews Hope (Paul), Morgan, Johnathon, Laura, Ross, Jake, Josh, Erica, Dylan, Haydn and David. John was predeceased by his parents Margaret (2014) and John “Jack” McKinnon (1982). John will be forever missed by Lynne and Jill Francis, Karen Hurson and Pat Craven.

John will be remembered by many in his AA family, especially Paul, Lauren and Ed.

We would like to thank the McCarthy family for all they did for John throughout his life.

Moe was a passionate Chicago Blackhawks fan, goaltender, umpire and dear friend to many.

A celebration of Moe’s life will take place at a later date, when we can all gather again.

John was a recipient of a double lung transplant in 2013. If you would like to make a donation as an expression of sympathy, the family would appreciate donations to the Trillium Gift of Life Network. https://www.canadahelps.org/en/charities/trillium-gift-of-life-network/
Read Less

Donations are being accepted for: TRILLIUM GIFT OF LIFE NETWORK.

We encourage you to share your most beloved memories of Mr. John McKinnon here, so that the family and other loved ones can always see it. You can upload cherished photographs, or share your favorite stories, and can even comment on those shared by others.

Posted May 17, 2020 at 07:02pm
I join the McKinnon clan and share their grief in our loss of dear John. He was a great friend to me and my wee dog Dottie. John Always had a smile on his face and he always left one on mine. He was full of fun and had a great sense of humour. His last message to me on Sunday night was a joke. The last few years were tough for John with the major challenges with his health But he accepted his condition and carried his burden without complaint, heroic really.
John loved music and had a secret aspiration to play the fiddle. He’d bought a fiddle and went out of his way to get a good bow. Of course anyone who knew him knew he was a devoted Chicago Black Hawks fan.John often visited our cottage with my family where he enjoyed his other passion,
fishing. John loved his family and was very proud of his two great kids Marlee and Jack. Knowing John was a privilege and a pleasure and I will never forget him. Please God he’s fishing with the angels now and playing the fiddle on weekends. God bless you Johnny.
Karen Hurson 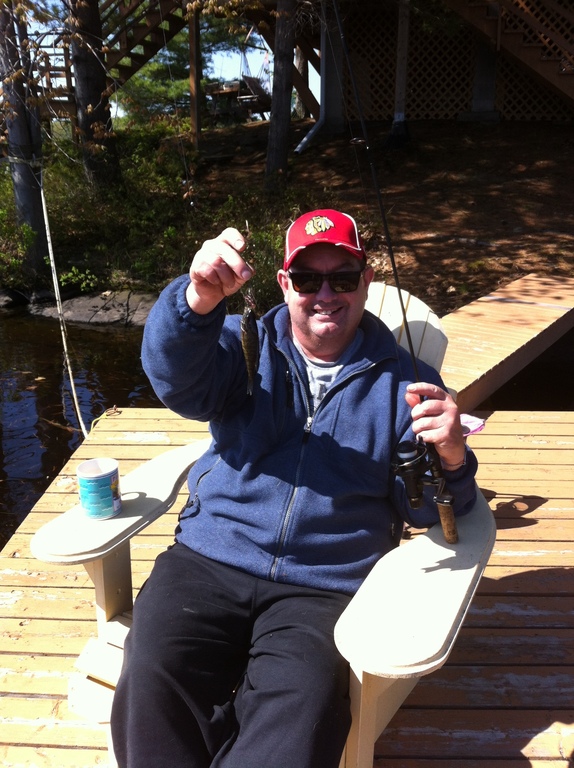 Posted May 15, 2020 at 04:02pm
John was a caring, sincere and loving person. He lit up the room with his gentle smile and always listened compassionately to others. It was a privilege to know him and call him a friend. You will be missed greatly John, but you made your spiritual mark. Rest easy with the other Angels friend. Our deepest condolences to John's wonderful family. Love, Jo, Mike and Jimmy xxxooo
Comment Share
Share via: 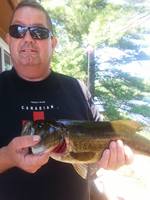 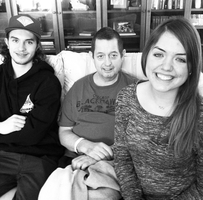 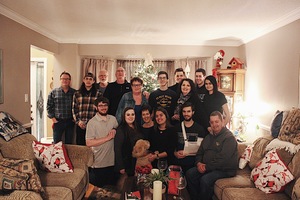