To share your memory on the wall of Julie McLaren, sign in using one of the following options:

Provide comfort for the family of Julie McLaren with a meaningful gesture of sympathy.

Julie Marie (Barrieau) McLaren, in her 99th year, passed away peacefully on Friday, March 29, 2019, with some of her family by her side.

Julie Marie (Barrieau) McLaren, in her 99th year, passed away peacefully on Friday, March 29, 2019, with some of her family by her side.

Julie was born on April 14, 1920 in Acadieville, New Brunswick to Auguste and Genevieve. She was the first of 9 children.

While working in Saint John, NB, she met William Alexander McLaren (d 1987) from Melfort SK. They married on May 8, 1944 and moved between Saint John, NB and Melfort, SK before settling in Guelph, ON in 1959. Julie worked at St. Joseph’s Home until she retired at 66 years old in 1986.

She enjoyed tatting and many family members have beautiful pieces in their homes. Her love of photography is shown in the photos and videos that she had taken throughout the years. She had some wonderful experiences while travelling. Gardening and flowers were an important
part of her life. When she couldn’t have real ones, she surrounded herself by arranging beautiful displays of artificial ones.

She will be remembered for her kindness, helpfulness and beautiful smile.

A Memorial Mass to celebrate Julie’s life will take place at St. Joseph’s Church 409 Paisley Rd., Guelph on Saturday, April 6, 2019 at 1 p.m. Interment of cremated remains to take place in Acadieville, New Brunswick in the spring.

As expressions of sympathy, donations to a charity of one’s choice would be appreciated by the family. Donation cards are available at the Gilbert MacIntyre & Son Funeral Home, Dublin Chapel 252 Dublin St. N., Guelph 519-822-4731 or online at www.gilbertmacintyreandson.com
Read Less

Receive notifications about information and event scheduling for Julie

We encourage you to share your most beloved memories of Julie here, so that the family and other loved ones can always see it. You can upload cherished photographs, or share your favorite stories, and can even comment on those shared by others.

Florence and Ovila Arseneault sent flowers to the family of Julie Marie McLaren (Barrieau).
Show you care by sending flowers

Guaranteed hand delivery by a local florist
AM

Posted Jun 30, 2019 at 09:12pm
I just was informed of Aunt Julie's passing, she was one of my favourite aunts... so lovely... full of life. I hadn't seen her in a long time... but I have such vivid and fond memories.... one stands out!..... she fished me out of a swimming hole therefore..... saving me from drowning when I was a small little girl. I have beautiful memories of my cousins too..... my condolences.
Anne Marie Barrieau
Comment Share
Share via:
NL

Posted Apr 05, 2019 at 07:52pm
Alexandra and Family, On behalf of Jim LeClair and myself, St. Joseph's Parish Home Visiting Ministry, we were so sorry to learn of the passing of your Mother. Jim and I had the honour of visiting her regularly while she was a resident at Stone Lodge. She was always so positive about life, proud of her family, peaceful in spirit and thankful that she was well cared for. She always had a smile on her face. We had great discussions about raising children, working hard and living each day to the fullest. We often discussed individual Faith journeys and held hands after each visit as we said a prayer with her. She was a true inspiration to us and we feel privileged to have had the opportunity to get to know her. Blessings to all of you. Nancy Litwak
Comment Share
Share via:
JT

Posted Apr 04, 2019 at 08:15pm
Mrs. McLaren was a strong woman with a huge heart of gold. As a child, I lived across the street and spent countless hours with the family. I remember Mrs. McLaren coming home after working nights, loading us all up and driving to Barber's Beach. We would play for the day while she rested beneath the trees. Many Sundays were also spent at Barber's Beach with Uncle Roger's family and their boat...my first attempt at water-skiing, We took many trips by bus Saturday nights to play Bingo at the Kitchener Auditorium. I also remember making rootbeer in the basement on Dumbarton Street with Mrs. McLaren stirring over a hot stove while we bottled. She treated me as if I was one of her own and I will always remember and cherish her gentle, loving ways. My deepest condolences.
Comment Share
Share via:
MM

Posted Apr 01, 2019 at 08:59pm
Marie and family my deepest condolences, your mom always had a smile for everyone.
She was a lovely lady. May she rest in peace. Mary Murray
Comment Share
Share via:
M

Posted Apr 01, 2019 at 09:14am
From her best friend Margaret:
My sympathies to all the family for your greatest of losses. I still can hear Julie's gentle voice, and see her tending her plants, and creating beautiful floral arrangements. Her hands were always busy and the work she produced had destinations in mind.
Julie—We will remember her always. Her kindness, and her gentle smile as she enjoyed watching the comings and goings of the world around her. She will never be forgotten. 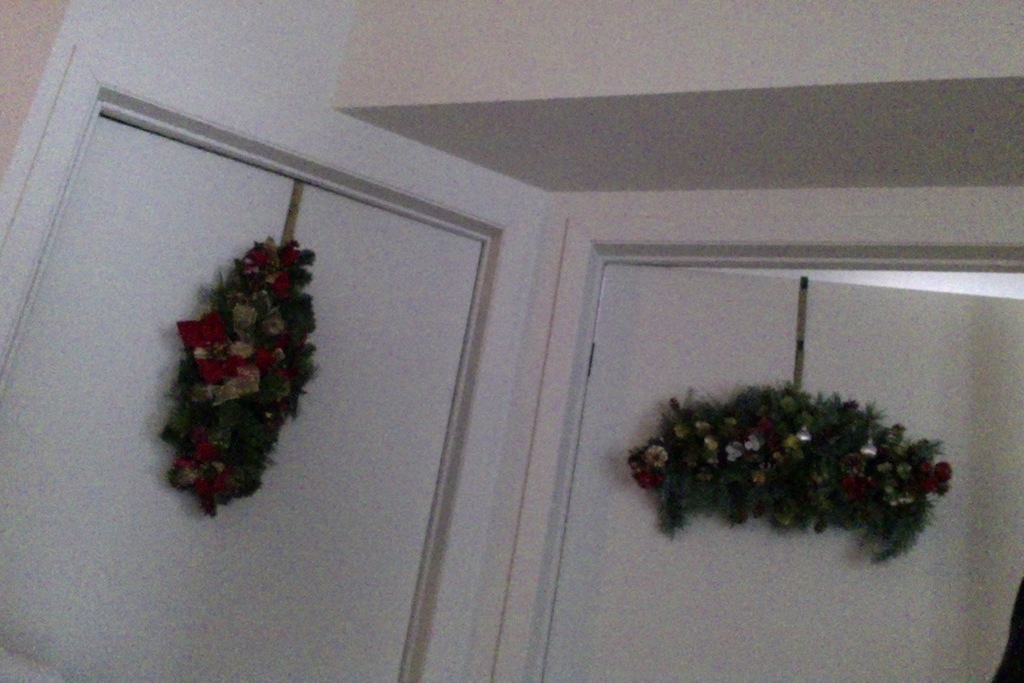 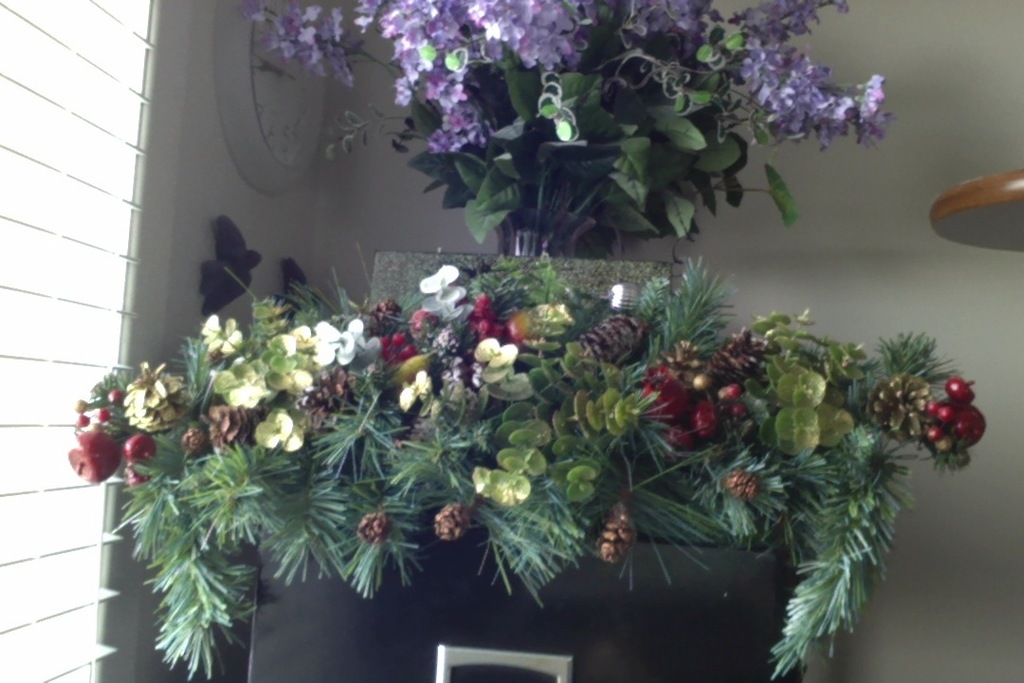 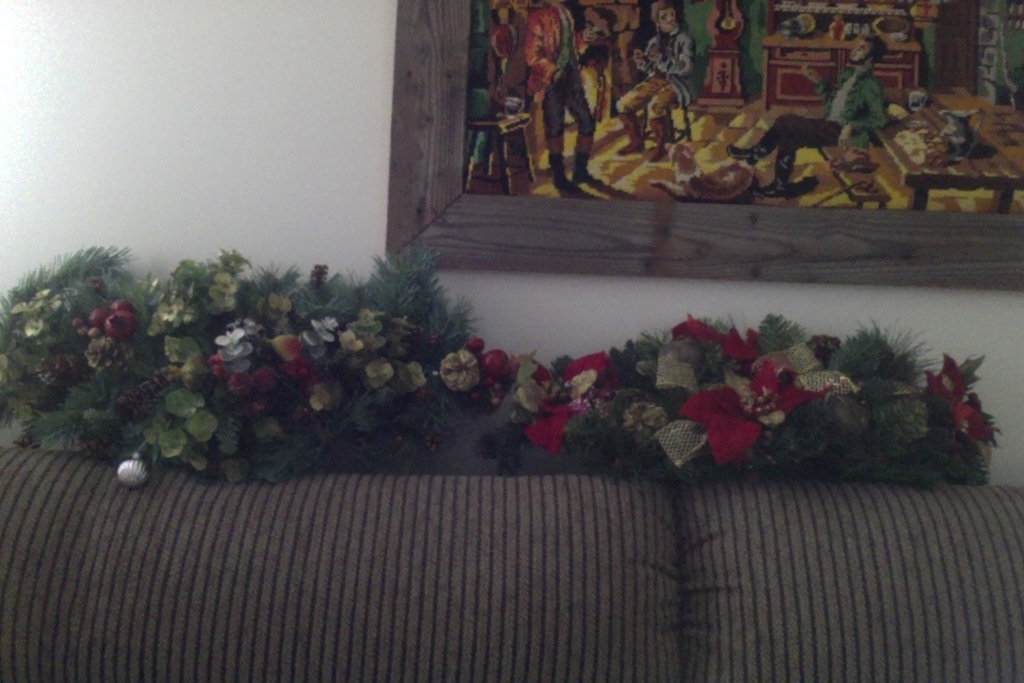 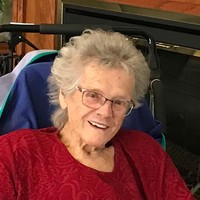 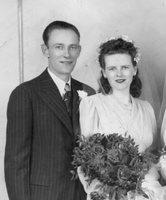 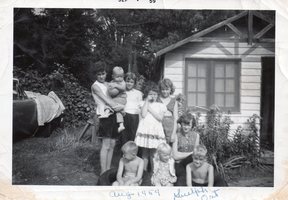 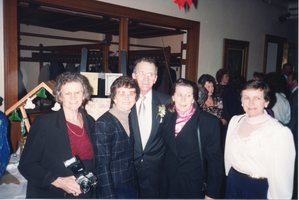