To share your memory on the wall of Mr. Peter Willoughby, sign in using one of the following options:

Provide comfort for the family by sending flowers or planting a tree in memory of Mr. Peter Willoughby.

Provide comfort for the family of Mr. Peter Willoughby with a meaningful gesture of sympathy.

Suddenly on Sunday, March 17, 2019 in his 83rd year. Predeceased by his loving
wife Irene (2016). Beloved father of Catherine and David (Sabrina). Cherished
grandfather of Natalie and Matthew. He is survived by his brother Samuel (Linda)
and his sisters Ruby (John), Esther (Gordon), and Judy (David). Predeceased by his
sister Yvonne.

He will be fondly remembered by Leon and Zobeda Lee-Ying, Baal and
Kamla Sinanan and family. Dear uncle of Brenda, Stephen, Anjali, Shivan,Deborah,
Nancy, Billy, Richard, Alexander, Jacqueline, Ann, Heather, Ken, Reg, Karen,
Rhonda, Aaron-Patrick, Martin, Daniel and Sean. He will be sadly missed by Frank
and Frances Asta and remembered by Sonia, Susan and Larry Pucci and their children
Lorenzo and Christian.

Peter had a fulfilling career at the University of Guelph before retiring in 2001
and was a member of the Guelph Concert Band for 28 years.

In lieu of flowers, donations to the Guelph Concert Band, 75 Cardigan Street,
Guelph, Ontario N1H 3Z7 would be greatly appreciated by the family.
https://www.guelphconcertband.ca/donate.html

His family will receive friends at the Gilbert MacIntyre and Son Funeral Home, Hart
Chapel, 1099 Gordon Street, Guelph on Saturday March 23 from 11-1 p.m. A service
of remembrance will follow in the funeral home chapel commencing at 1:00 o’clock.
Donation cards and condolences can be left for the family at
www.gilbertmacintyreandson.com 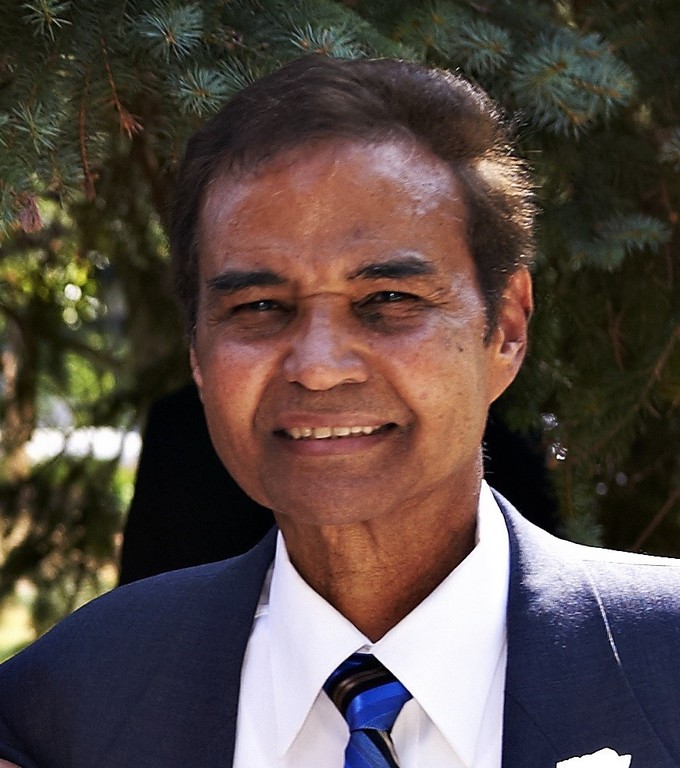 We encourage you to share any memorable photos or stories about Mr. Peter Willoughby. All tributes placed on and purchased through this memorial website will remain on in perpetuity for generations.

You will live forever in our hearts. God be with you Peter.

So sorry to hear this news. Thinking of you all.

Thinking of you. Staff of Eastside S.S.