To share your memory on the wall of Richard Vadori, sign in using one of the following options:

Provide comfort for the family by sending flowers or planting a tree in memory of Richard Vadori.

Provide comfort for the family of Richard Vadori with a meaningful gesture of sympathy.

Passed away peacefully at his home in Guelph, with his family by his side on Tuesday, February 16, 2021. Richard Vadori age 64 years, was the beloved husband of Sandy (Trento) Vadori. He was the loving father of Ryan a... Read More
Vadori, Richard -

Passed away peacefully at his home in Guelph, with his family by his side on Tuesday, February 16, 2021. Richard Vadori age 64 years, was the beloved husband of Sandy (Trento) Vadori. He was the loving father of Ryan and his wife Alex and of Jordan. Richard was the proud Nonno of Soren and Margot. He was the beloved son of Enrica Vadori and the late Marcello (2017) and the dear brother of Mick and Lily and her partner John Gatt. Richard was the dear brother-in-law of Cathy and her husband Randy Morrison, Pat and her husband Henry Deter and Mike Trento and his wife Diane. Survived also by many nieces and nephews.
Rick will be fondly remembered as the most honest and loving husband, father, and Nonno. A true craftsman, he was generous with his plumbing skills and his time helping those around him. Rick was a deeply skilled bassist and golfer – Birdland and Birdies were both passions of his. Rick’s family have established an online memorial and are asking for memories and stories to be posted by anyone who wishes at https://www.kudoboard.com/boards/fMUB1MnU. A celebration of life will be held at a later date. Donations can be made to the Princess Margaret Cancer Foundation or St. Joseph’s Health Center in Guelph.

Cremation has taken place. A private family service will be held at the Gilbert MacIntyre & Son Funeral Home, Dublin Chapel, 252 Dublin St. N., Guelph with interment of the cremated remains in Marymount Cemetery at a later date. Leave condolences online at www.gilbertmacintyreandson.com

The family would like to extend special thanks to Dr. David Hood and to nurse Shannon for all of their care.

Receive notifications about information and event scheduling for Richard 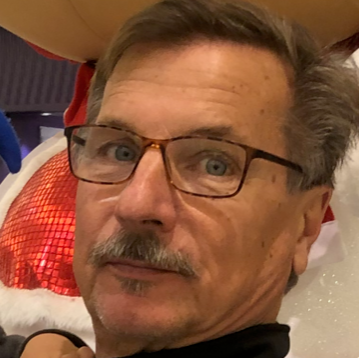 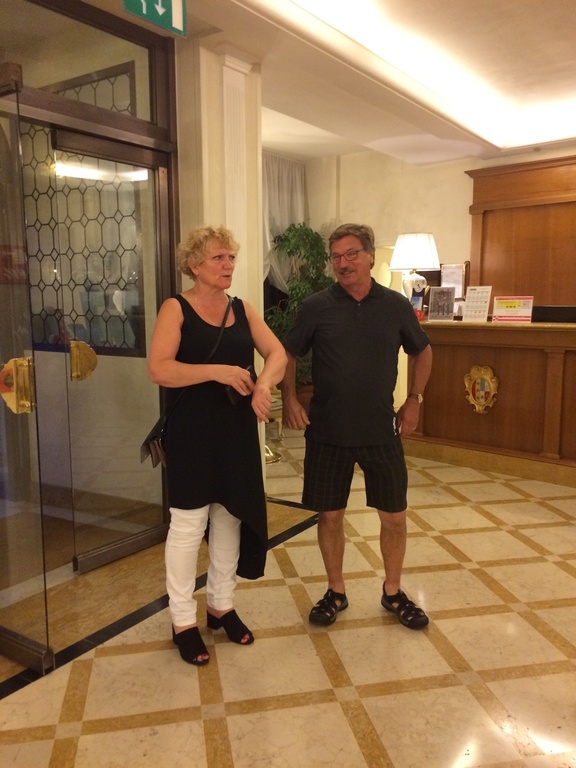 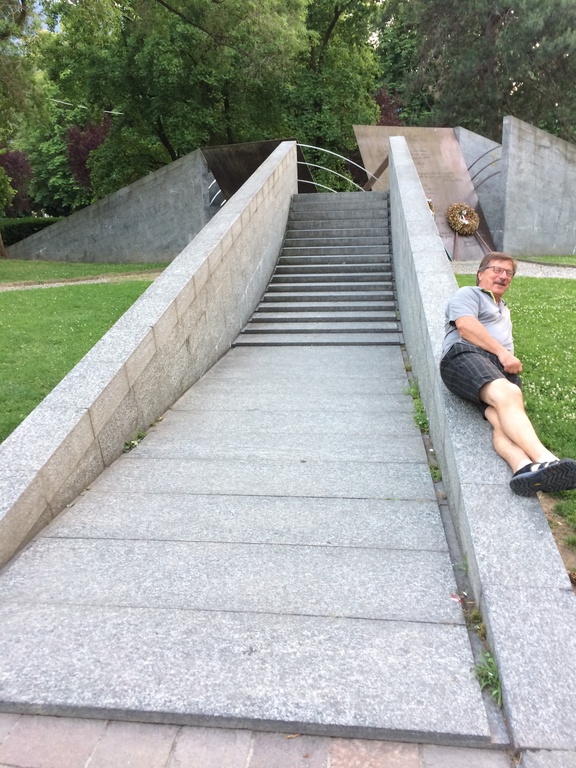 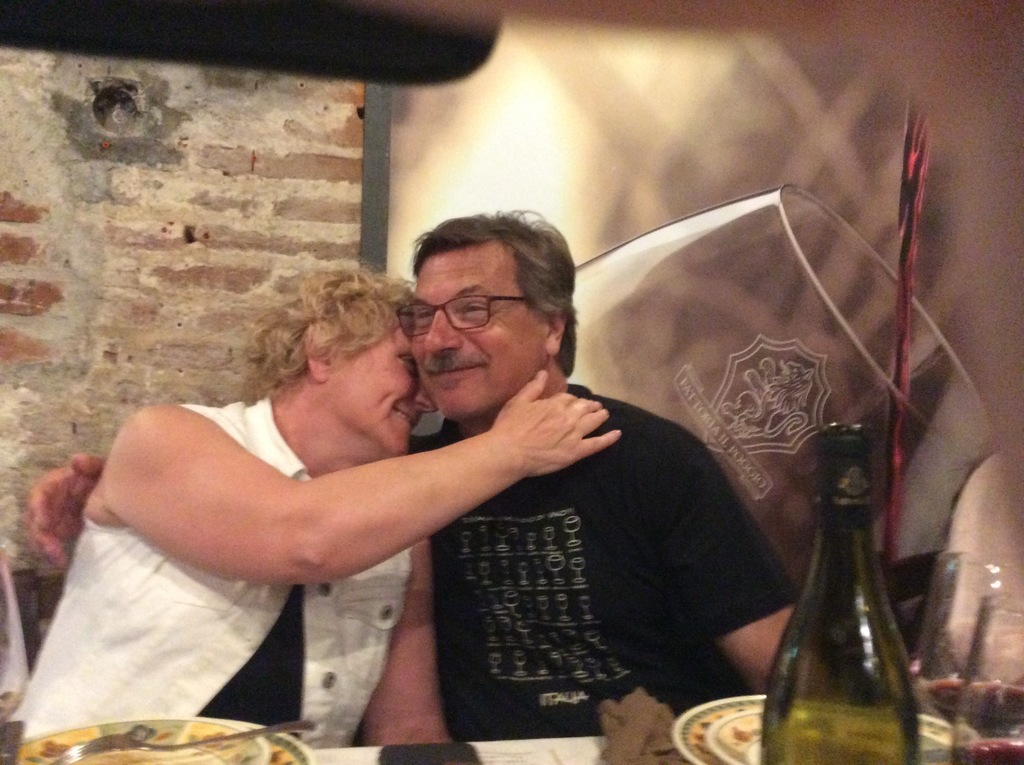 We encourage you to share any memorable photos or stories about Richard. All tributes placed on and purchased through this memorial website will remain on in perpetuity for generations.

Love Steve, Amy and Chris, Love Jordan, Ryan and Alex, and other have sent flowers to the family of Richard Vadori.
Show you care by sending flowers
Hand delivered by a local florist

Love Steve, Amy and Chris, Love Jordan, Ryan and Alex, and other have sent flowers to the family of Richard Vadori.
Show you care by sending flowers
Hand delivered by a local florist

I have no words to express my shock at hearing of your terrible loss. My sincere condolences to you all.
Comment | Share Posted Feb 26, 2021 at 07:28am via Condolence
AV

Sandy, sending you and your family so much love.

Dear Sandy and family. I am very sorry for your loss. Rick helped me out on campus for many years and I always enjoyed our chats. Peter.
Comment | Share Posted Feb 24, 2021 at 09:25am via Condolence
JB

I would like to express deep sympathy, I knew Rick not only because of our love for good music, Rick was always available for helping out when someone was in a pinch, Condolences to Sandy and Family
Comment | Share Posted Feb 23, 2021 at 12:31pm via Condolence
WF

My sincere condolences on the passing of Rick. I always enjoyed our chats when we bumped into each other on the U of G campus. He was a great guy and will be missed at Physical Resources.
Comment | Share Posted Feb 22, 2021 at 02:23pm via Condolence